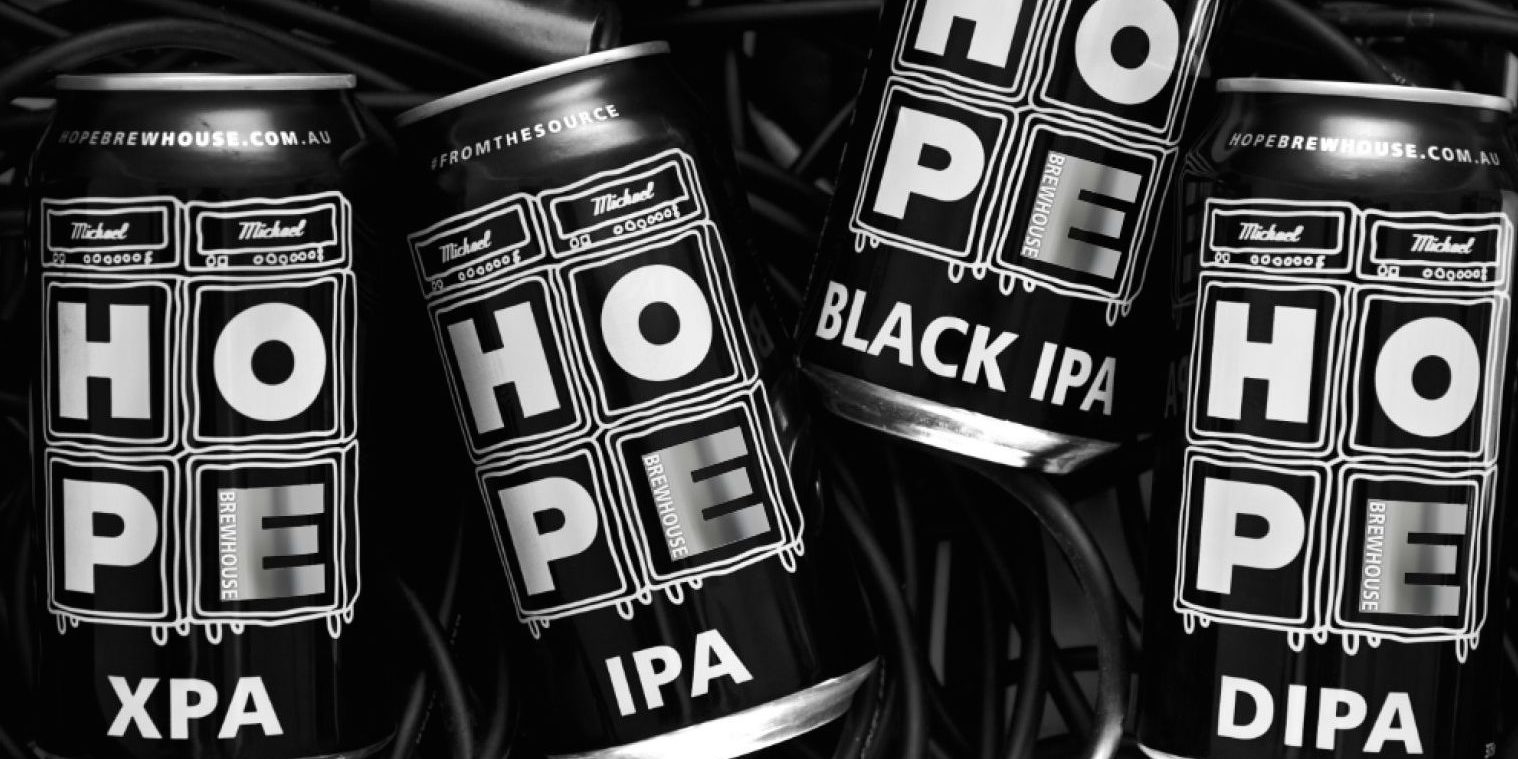 Hope Brewhouse have hit the Victorian craft beer market with a splash thanks to Lotus Beer Collective. Their striking black and white can designs and beautifully crafted beers have been extremely well received in the local market with strong sales in the first month.

Among the most popular beers so far have been the limited release Super Juicy NEIPA and Raspberry Sour Berliner Weisse. Their core range including XPA, IPA and DIPA have also been very popular.

While only cans have been available to the Victoria market so far, a keg launch will be announced very soon pre-empting the first arrival of Hope Brewhouse kegs in Melbourne.