MEET THE PERSON BEHIND THE BEER – SCOTT HUNT, VALHALLA BREWING

You are here:
BEER NEWSMEET THE BREWER 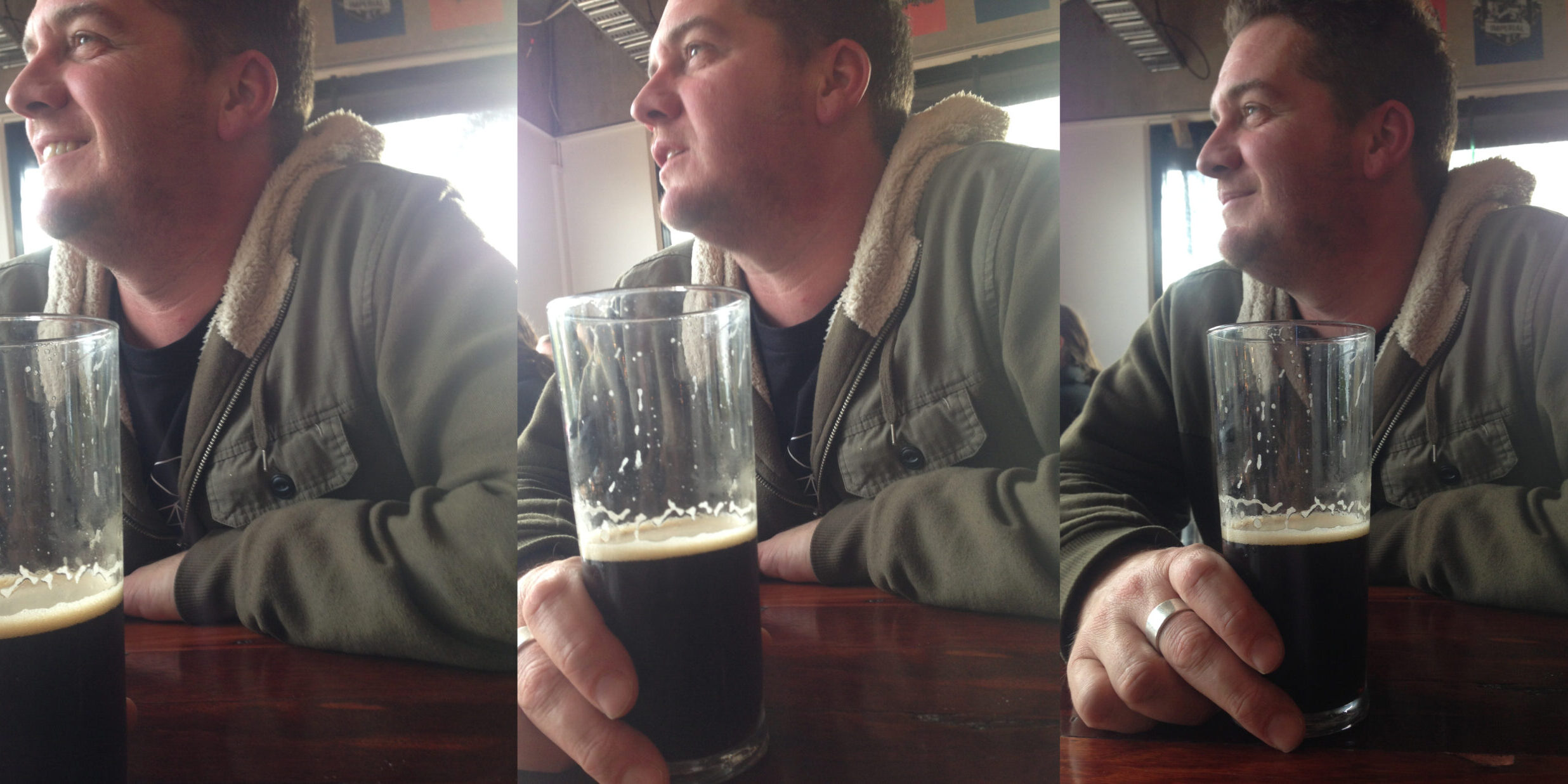 Q1 – DO YOU REMEMBER THE FIRST BEER YOU EVER MADE?

I started making beer in Uni. Most of it was really bad. I made it a cheap and strong and as quickly as I could. My Uni mates loved it – mostly because it was free! I once made a beer made with nutmeg because I’d read that if you had nutmeg in high enough quantities it got you high. I figured at the time this was a good idea. But I put so much nutmeg in it the flavor was so overpowering it was pretty much undrinkable.

Q2 – WHAT IS INSPIRING ABOUT MAKING BEER?

Mostly when people drink a beer I have made and tell me that they really enjoyed it. I love making something that gives people pleasure. I also love the fact that you can make so many diverse styles of beer from 4 core ingredients – water, malt, hops and yeast. The possibilities are pretty much endless and that’s even before you start adding other ingredients!

Q3 – WHAT DO YOU WANT PEOPLE TO REMEMBER WHEN THEY THINK ABOUT YOUR BEER?
My goal is to create beers that are enjoyable and accessible but that in some way challenges what they think beer is. So I would like to think that when someone drinks one of our beers, they remember drinking an enjoyable beer that surprised or delighted them in some way.

Q4 – WHAT IS THE MOST INTERESTING INGREDIENT YOU HAVE USED IN A BEER?

Not sure how interesting it was but the nutmeg for the reasons above was probably the silliest. I am really enjoying starting to experiment with native plants, fruit and other ingredients like cacao nibs in our beers. The journey has just begun so I am sure there are more interesting ingredients around the corner!

It depends on the beer and my mood on the day! A dark beer might need some metal such as early Metallica or Black Sabbath. Our Ziggy Red Ale needs some David Bowie of course. I also love brewing to classic Aussie rock such as Chain, or Rose Tattoo or Cold Chisel.

Q6 – WHAT DO YOU THINK DEFINES THE INDEPENDENT BEER INDUSTRY RIGHT NOW?

At the moment the Australian independent beer industry seems to be in state of constant excitement. Like a kid in a candy shop, the market just wants everything and anything that is shiny and new. It is still such a fledgling stage that it has not settled in and it is growing at such a rapid rate that it makes your head spin. The craft beer boom happened here about 15 years after the US but we seems to be evolving at a much faster rate. Probably largely because the increasingly large amount of US and European imports available means that the market is not evolving under its own steam but is being also driven by what is happening in more developed markets overseas. In just a few years we have seen the market rapidly chew through an obsession with American Pale Ales, followed by West Coast IPAs, Double IPAs, Imperial Stouts, Barrel aged beers, sours and now the market is going nuts over NEIPAs.

Q7 – WHAT DO YOU THINK WILL DEFINE THE INDEPENDENT BEER INDUSTRY IN 5 YEARS?

I think a focus on local will be the way the industry will head. It seems to be the way the industry is going in the US. On the one hand we will have a small number of large “craft” breweries that distribute on a national basis and have a large amount of capital behind them. On the other hand there will be a large number of small, family owned brew pubs and micro breweries that focus on their local market. I think those that are in the middle will struggle.