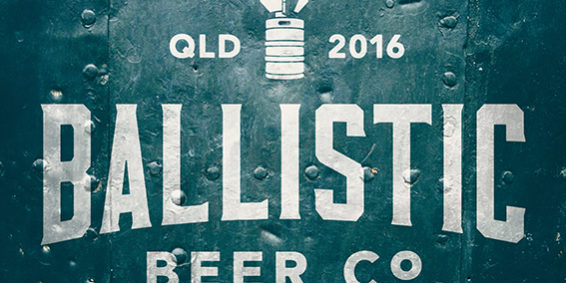 Brisbane’s Ballistic Beer Co will be holding their Victorian launch on Sunday 18th March at Mr West Bar & Bottleshop in Footscray. Ballistic are based in an old WWII ammunitions factory (hence the name) in South Brisbane’s south and boast a unique core range of beers including a hoppy lager, a 3.5% table beer, an oaked American strong ale and an Australian IPA. Ballistic’s brewing department is headed by Lachy Crothers who learned his craft at breweries such as Gage Roads in WA and Camden Town in London.

The first shipment of kegs and cans from Ballistic will hit Melbourne in time to coincide with the Mr West launch party and will be available in Victoria and SA exclusively through Lotus Beer Collective.