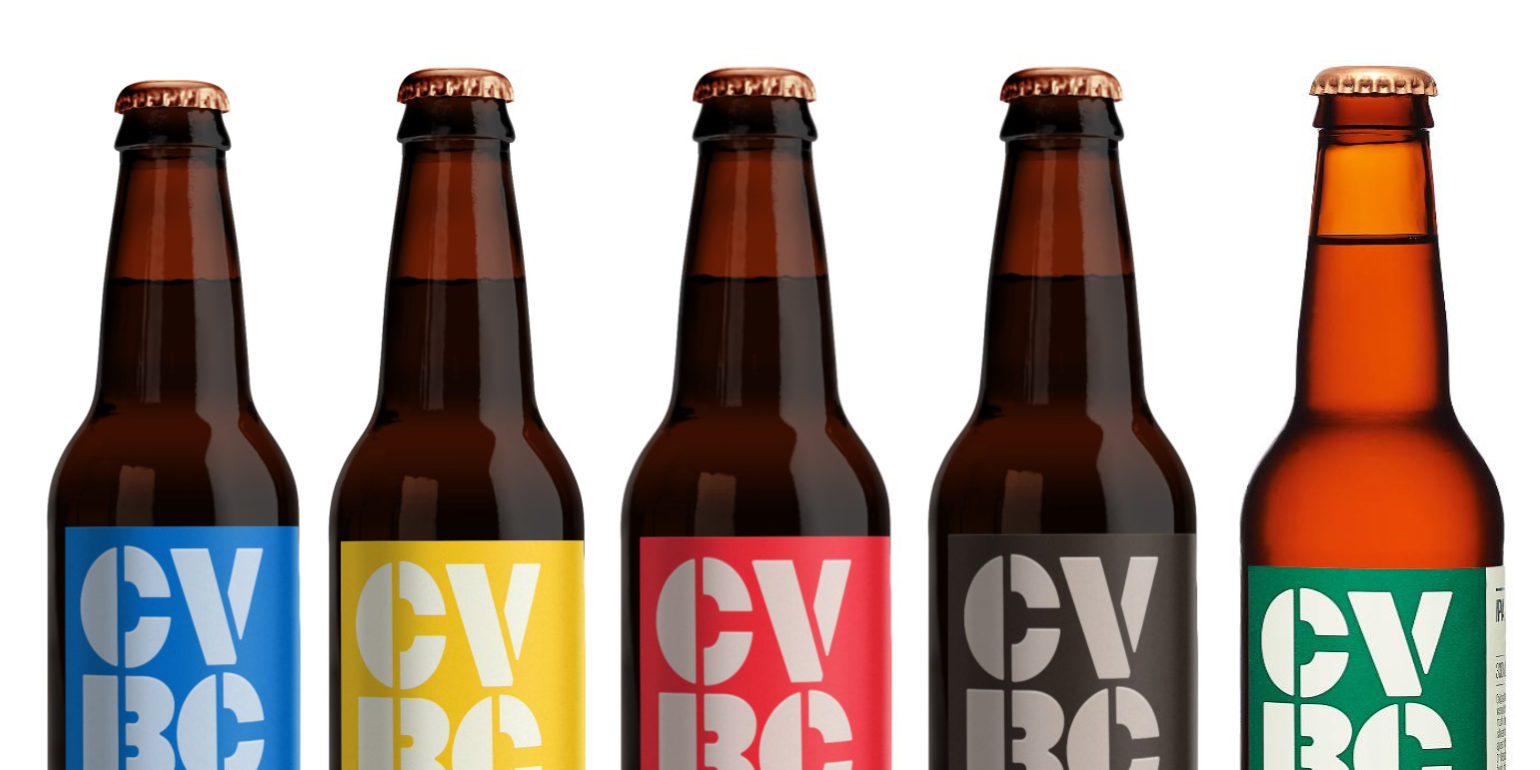 CVBC will be launching into Victoria at the Melbourne Craft Beer Festival on Saturday the 3rd March.